WE ARE OPEN FOR BUSINESS

In an effort to do our part and limit the spread of COVID-19, we have made the decision to open our showroom by appointment only, immediate service may be available. We have also temporarily reduced our hours to Monday - Friday 9:00 AM - 4:30 PM and Saturday 10:00 AM - 4:00 PM. We will continue to offer virtual or phone consultations.

Open to the Public 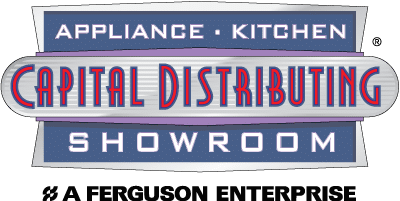 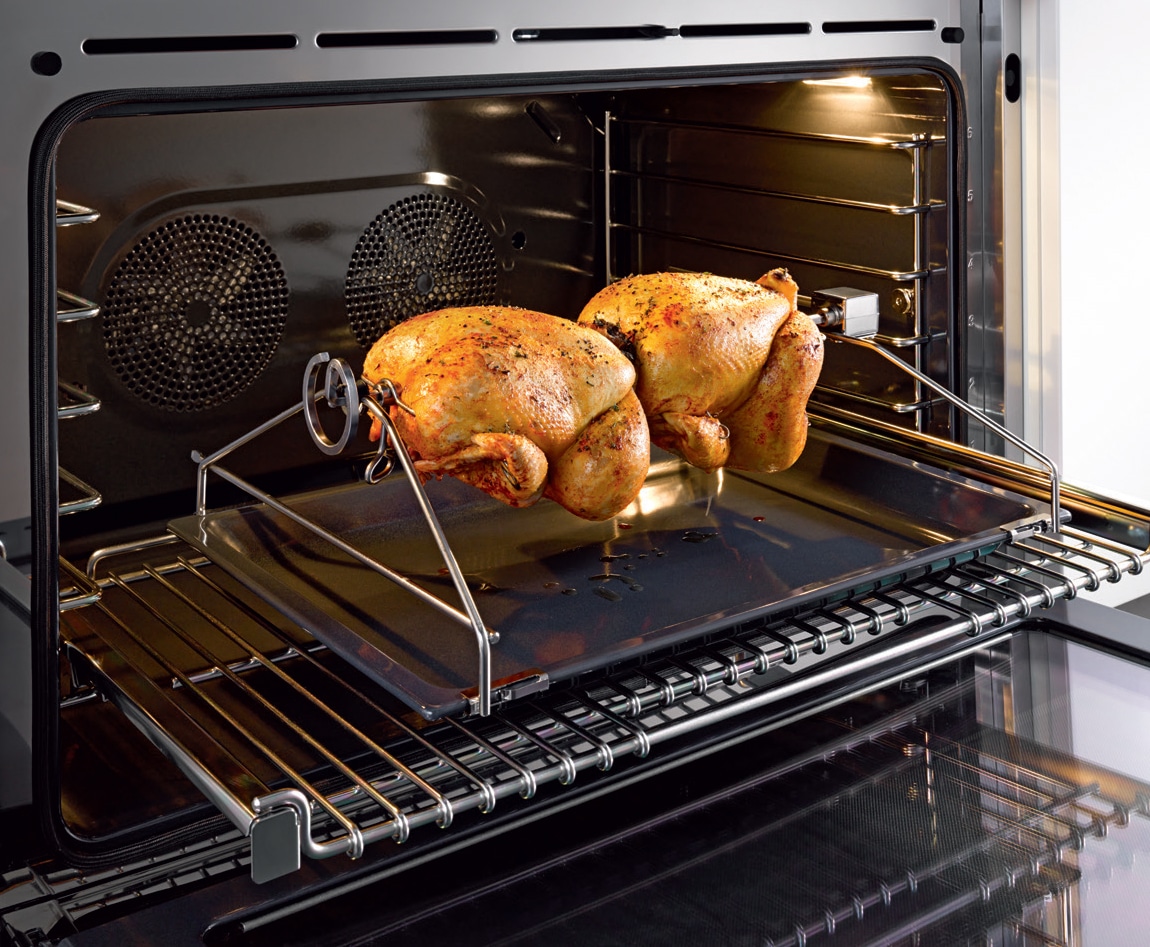